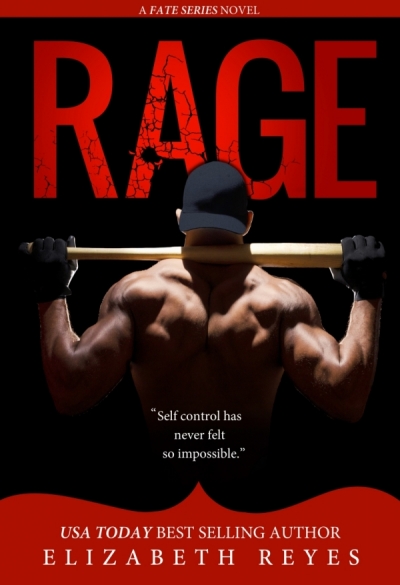 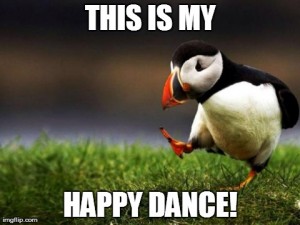 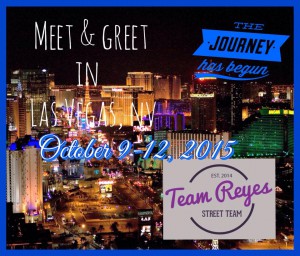 Are having their Winter 2015 Readers Choice Awards and

Click on the cover and go vote for Felix!!!!

Click on the cover to go vote for Suspicious Minds!

In case anyone is wondering Again didn’t make the cutoff date. To be eligible it had a be a title released between Jul 2014 and Jul 2015. Again was released in August. Next Year maybe. 😉

5TH Anniversary sale still going on but not for long. MOST titles are still discounted so grab them while they are. Sale ends this week!

Click on anniversary collage for links to all books! =)

Let’s CELEBRATE by discounting EVERYTHING!

I’m celebrating by TEMPORARILY making a few of my titles FREE & discounting EVERY single one of the rest of my ebook titles! Even this years new releases!!!

So if ever there’s a time to complete your Elizabeth Reyes ebook collection NOW IS THE TIME!

$1 off regular price of the rest of

$1 off regular price of the rest of

$1 off ALL FATE SERIES titles! Including two of this years NEW RELEASES!

PURCHASE LINKS TO ALL BOOKS ON

*Nook lists more than one edition of each book. You must click on the drop down on each book to find the discounted edition.

It’s been 5 amazing, exciting, unpredictably CRAZY years in the business. I’ve  I’ve some of the most wonderful people along the way. Fellow authors, bloggers readers publicist narrators etc. I’ve had so SO many highs and a few lows. But even the lows, like in the underlying theme of most of my books I feel are necessary part of life. Everything happens for a reason and I believe the lows now only help you learn and grow, without them it’d be impossible to truly appreciate the highs!  =) So I wouldn’t change a single experience I’ve had throughout this wonderful journey!

I’m so grateful to all my wonderful and loyal readers who are as excited about reading my books as I am about writing them! I can’t thank you enough! That’s why I’m discounting everything for a limited time. In case you haven’t caught up yet, you can do so now!

I look forward to many more years of this crazy, exciting life! In case you haven’t heard I’m nearing the finish line of my next one out and its going to be a doozy!

ENTER TO WIN ONE OF 5 SIGNED PAPERBACKS OF MINE. YOUR CHOICE! SHARE THIS POST OR MY FB POST AND TELL ME ABOUT IT TO BE AUTOMATICALLY ENTERED!