Hello everyone! I hope you’re all having a wonderful holiday season! As you all know this year has been ROUGH for me as far as getting new titles out there. But I PROMISE you I have NOT given up on writing. In fact I have been writing but unable to concentrate on just one so I’ve actually written quite a bit just haven’t finished any. This week I’ll be making it up to you and sharing a little of what I’ve been working on this year!

First off let me explain a little about my website. On top of all my author woes this year, my website had a little meltdown a few months ago. It went down pretty hard and I basically got it back up and running but I lost a LOT of my most recent data/posts/pictures etc. Hence some of the changes you’ll notice. So this too has been taking up a lot of my time. I’m working on trying to get many of the posts back but between that, trying to write and work it’s taking some time so please bear with me!

To make up for not giving you anything new this year I’ve decided to do a little end of the year teaser of what I’m working on for 2020. If you’ve read Nine you got to read the first chapter of Orlando at the end of the book. I later gave your the second chapter here on my website but unfortunately that’s one of the pages that was lost in the big crash of 2019. -_-

So click on the cover below for the first full THREE chapters of Orlando!

More teasers coming for 2020 stories REAL soon!! Like in the coming days! Check back often!!! 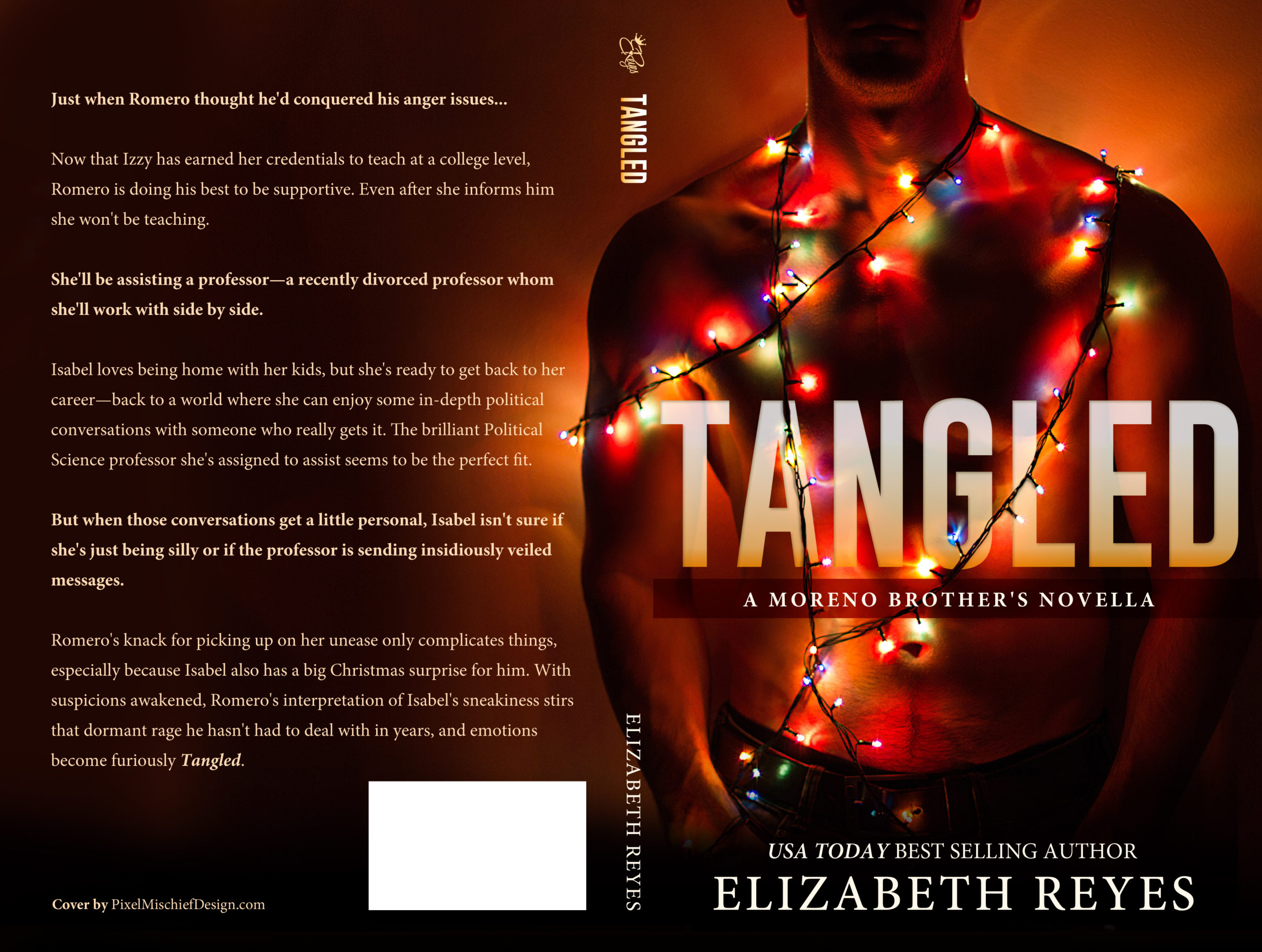